Our little movie with the longest title on the planet made it officially for the first time in 2 categories. THE GOLDEN EGG FILM FESTIVAL screened it May 3rd in the Cancun Selection & May 5th 2014 in the Worldwide Section at the Oasis Sens, Boulevard Kukulkan Km 19.5, Cancun, Quintana Roo 77500. So, there was more than enough reason for us to celebrate Mexican heritage & pride. 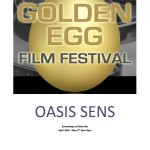 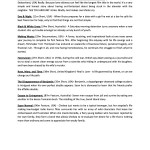 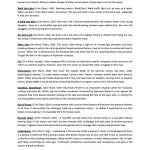 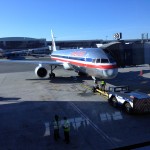 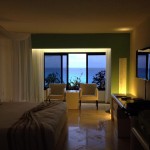 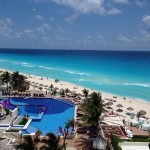 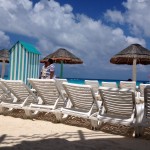 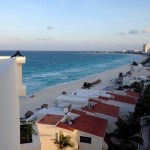 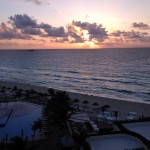 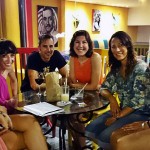 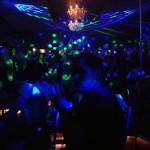 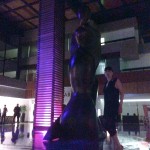 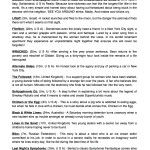 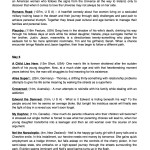 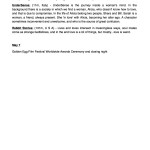 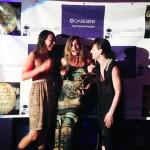 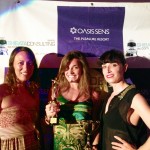 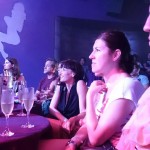 5.5.2014, Monday: Directly after the 2nd “Anatomy of Story” Masterclass weekend with John Truby – Cinco de Mayo is celebrated only in America. Maria Dolores Lopez flies down to join the film festival people when she bumps astound into a remarkable Hugh Hefner Double at the reception. Surprise, an US Model Search event is happening parallel, lots of Playmates wannabes stroll around the Oasis Sens premise with different photographers who all look like tattooists. We cross our fingers for our goals: 1st win. 2nd let our director take care of her highly neglected womanhood, so she balances again because one can’t only work.

5.6.2014, Tuesday: Maria Dolores Lopez gets officially adopted at the beach by a Spanish Pullmantur Flight Attendants Crew – La Tripulación – coincidently laying over for the week.

5.7.2014, Wednesday: Golden Egg Film Festival Worldwide Awards Ceremony Night at Oasis Sens’ Kinky Night Club. Our director walks on water on her way to the club. Literally, there’s a floor fountain beneath the big lobby sculpture. “BUBBLIER THAN CHAMPAGNE, MORE THAN A KISS, AS UNOBTAINABLE AS CLOUD 9.” doesn’t win a statue nor the Audience Choice trophy but our Maria Dolores Lopez is so passionate about her she-got-it-all Italian competitor that they become friends & absurdly the main attraction of the Awards Ceremony. Simona Ilaria Di Michele wins GEFF Cancun & Worldwide Best Short & Audience Choice with her “UnderSense” & keeps herself fit with High Jump Athletics. With the filmmakers on stage is Denise because every relevant Caribbean experience happens always with at least 1 Flight Attendant attending. The rest of La Tripulación joins for the After Show, after their extended Walmart trip. So ends the night at the VIP table with GEFF directors Jolynn Carpenter & Tim Schuebel, having another great view, apparently.

5.8.2014, Thursday: From early mornings Outdoor Yoga & Pilates to miraculous beach days to chillaxed dinner programs, always united with La Tripulación till Veronica’s birthday on midnight. Veronica sits in the Mexican restaurant all the way on the right, if you click on the thumbnail. She is La Tripulación adaption source & mothership. The 2 girls met first – in the elevator, we kid you not.

5.9.2014, Friday: Morning departure from Cancun with a heavy heart. La Tripulación splits. Goodbyes are never easy. Maria Dolores Lopez has completely changed her perception of Flight Attendants, Mexico & its inhabitants – they’re so beautiful inside out & genuine. (So then, we must ask: “Why the heck didn’t you get laid?” Her answer is to hit the forehead: “There was nothing. Beside the travel agent, he showed overweening ambition for his 22, handsome & funny. But when I opened up to his tease, he kinda got cold feet & just kept on whatsapping that he wants to realize with a ‘nastyyyy picture’ what he’s missing. Well, just not my type.”) In the afternoon, she has lunch with Carlos A. Rivas in Miami, one of the music video co-producers of “FALLING IN LOVE FOR JUST ONE NIGHT” & is back in the NY office by midnight, feeling all “cloud nine-y”. Roundtrip ends. 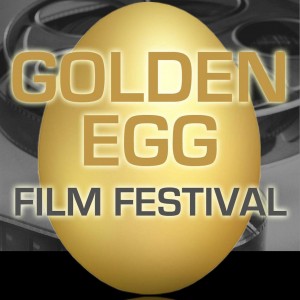